Why Futsal are in good way ?

McSport is a highly-experienced company in futsal organization as a FIFA-Licensed Match Organizer.

We commit to the same dedication, pride and team spirit showcased by futsal lovers across the globe to create integrated and innovative solutions for our clients.

McSport is one of first agencies in the world organizing friendlies and training camps in every desired venue for National teams and professional clubs of futsal, With the experience of conducting several hundred camps, we have the technical know-how and the most important components. Furthermore, we are building up a worldwide network of exclusive locations, perfectly equipped to meet all your requirements.

The organization and management of training camps is our expertise, even it is a pre-season program, or mid-season break as well as a pre-tournament training camp, we can help you select the right destination to provide the best accommodation, facilities and location for your resources whether for your youth or senior team!

Through our expertise in friendly matches organization your team can be focus not only to find the opponent but in the managing the players, staff, travel and the competition.

YES WE CAN with McSport ! 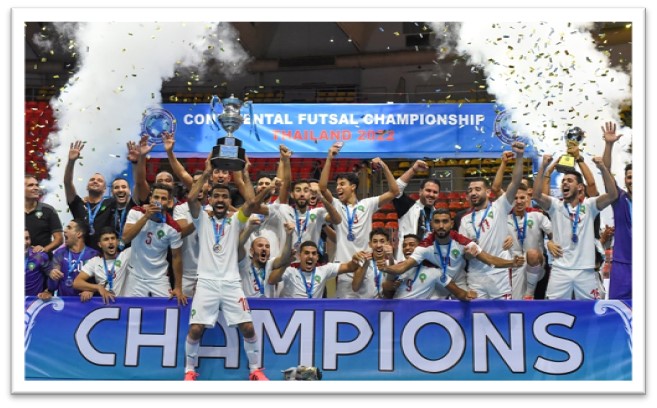 A – Morocco is the champion of the 2022 Continental futsal Championship 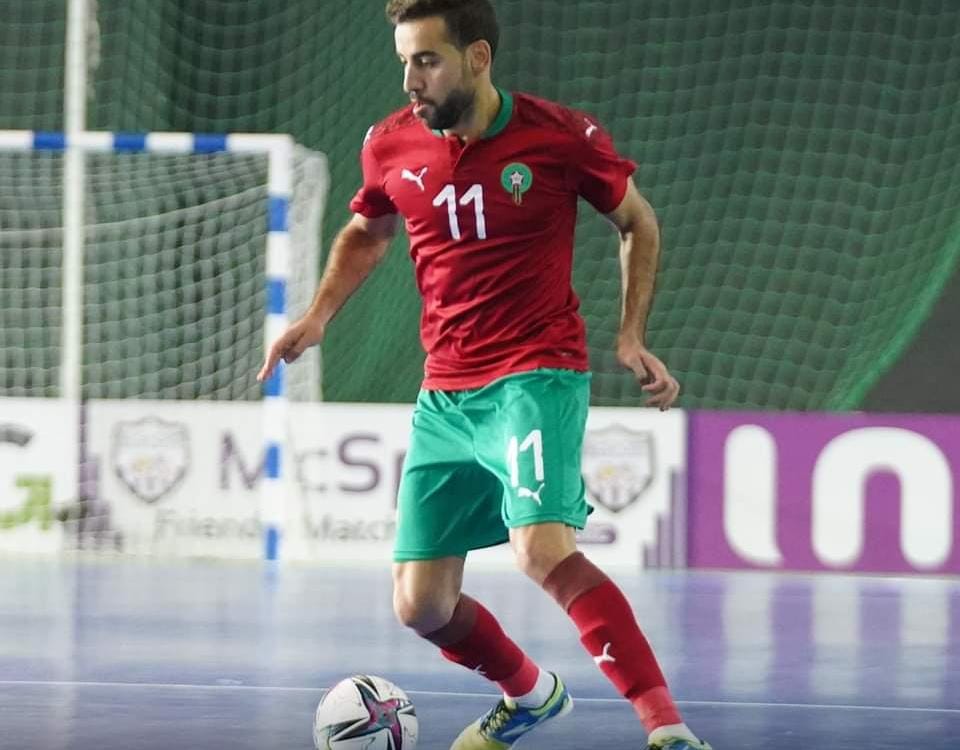 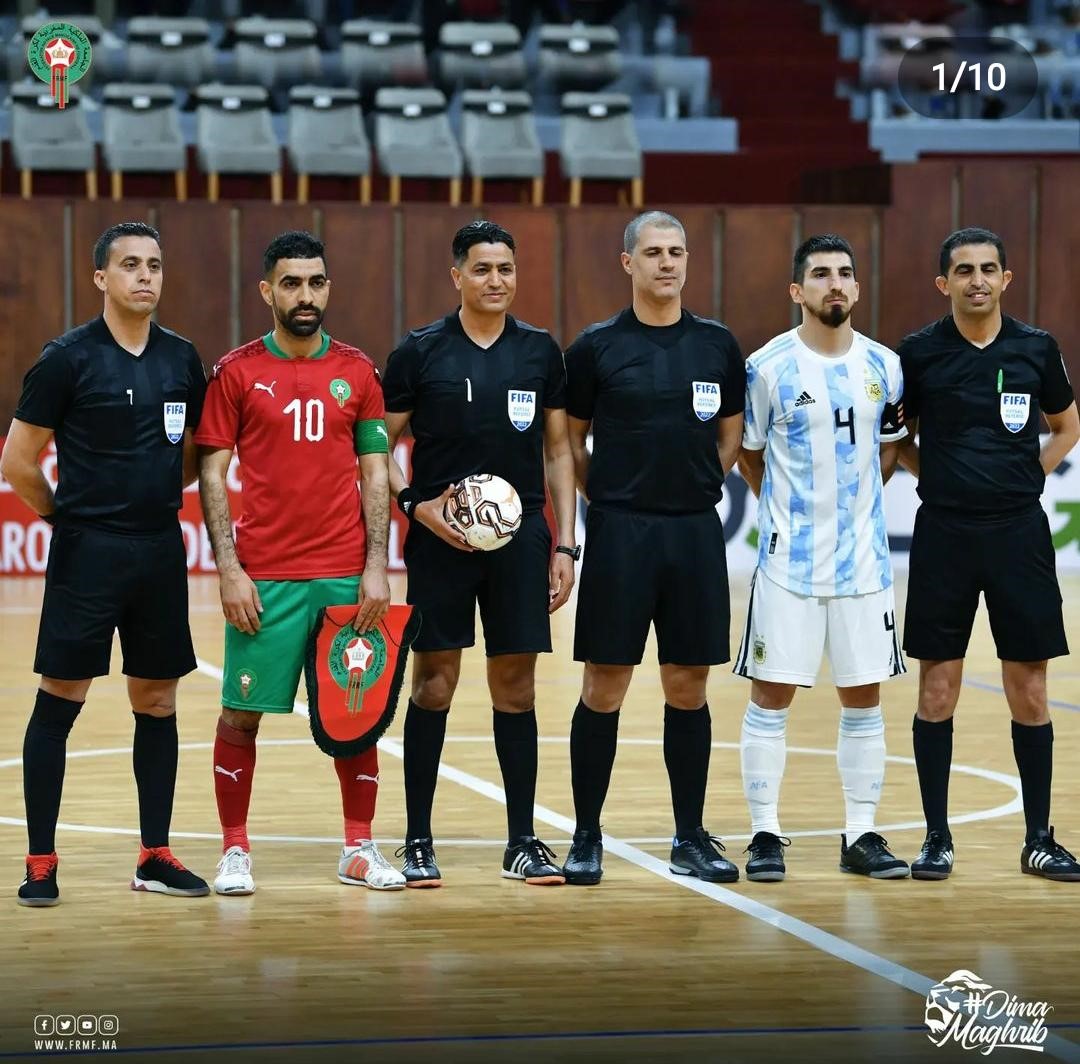 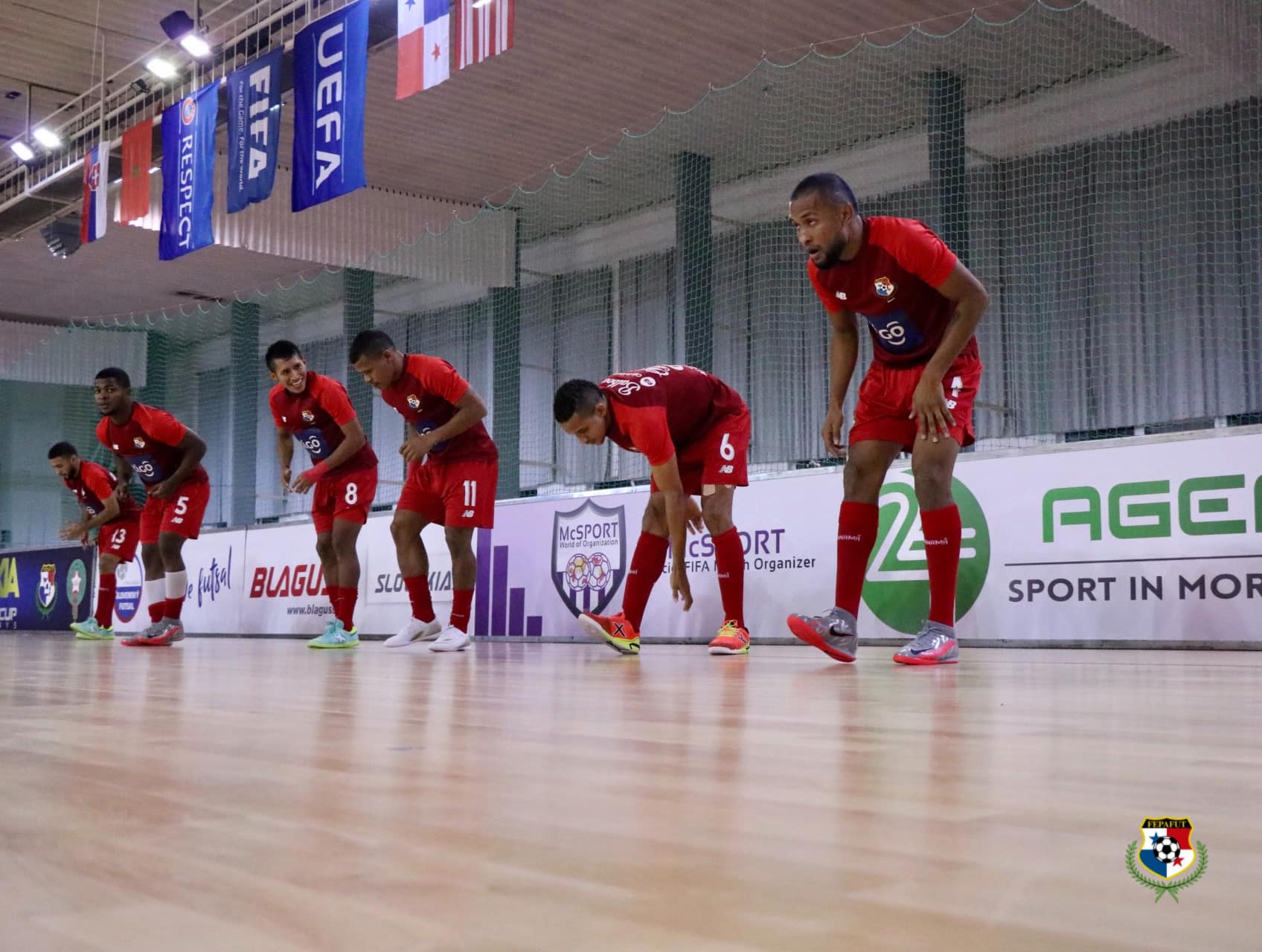 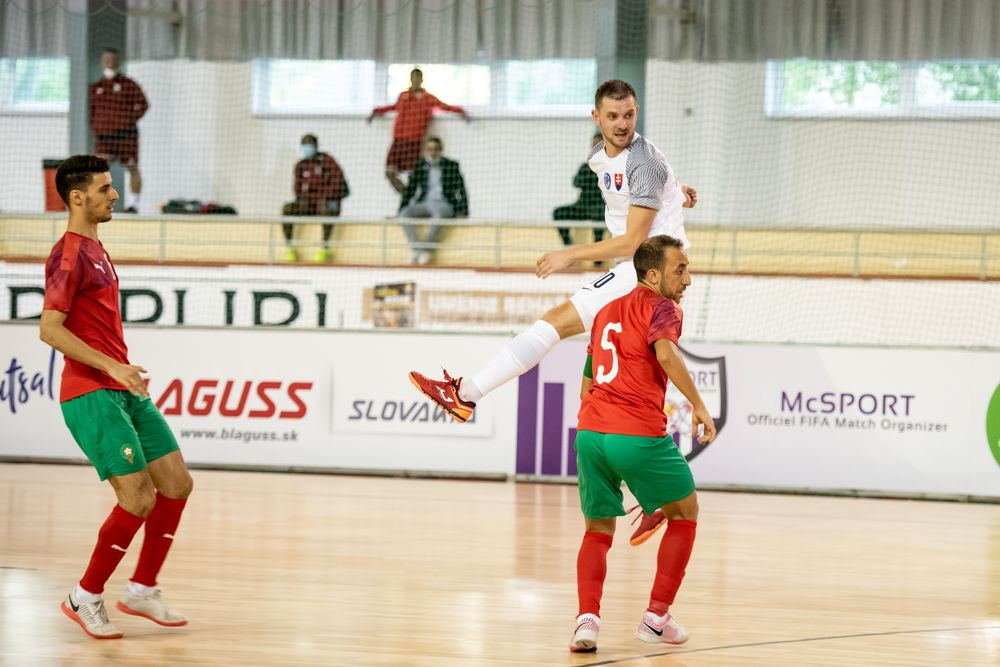 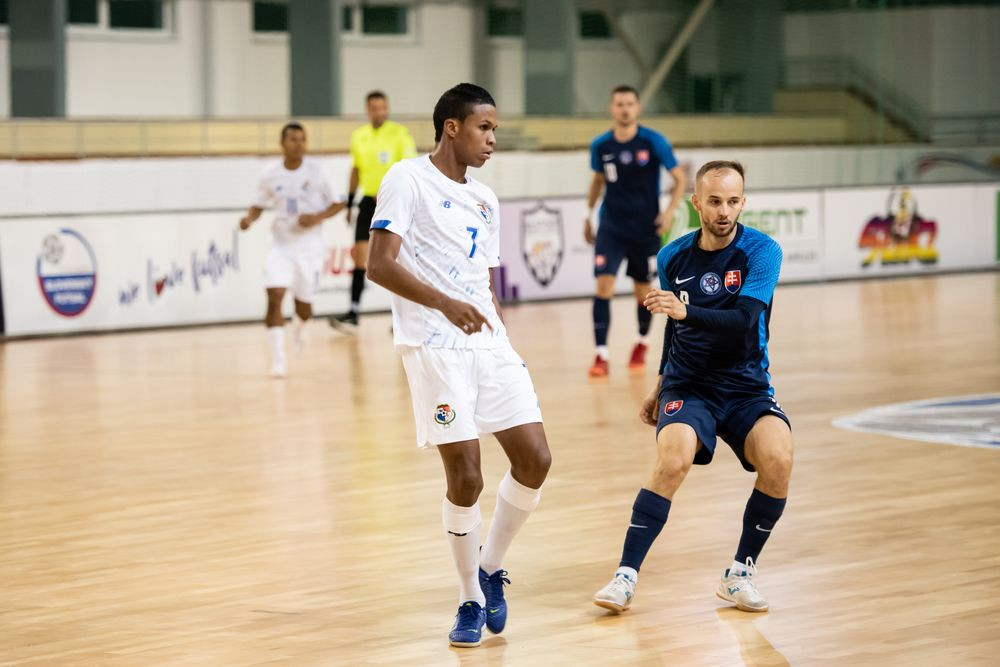 With our level of expertise and vast network, searching for the next opponent team comes as second nature.

Because we work closely with our teams, we take into account our requests’ specific needs and preferences when selecting the opposing team.

From the moment our clients arrive to the end of their stay, we maintain a pro-active follow-up system.

we are thinking of finding similar opponents for the next competitions, we will manage several aspects such as:

Transparency in negotiations is one of the main educations of McSport, we will have to keep this method to grow together.

We demand to know precisely the ranking of the opponent and from what origin and then we share the conditions offered by us head of department will be the best possibilities,

Preparation is everything and at McSport we go the extra mile to ensure your team is ready.​ We are experts at delivering outstanding training camps around the world and you will not be alone once you’re there we will be with you and available to help whenever you need us.

Service planning, design and organization different types of football training camps, with the goal of providing a unique experience tailored to each client.

Addressed to football clubs and national teams that want to organize a training camp in Europe to benefit from the environment, the weather and the football level.

Our packages are created in order that you will enjoy a smooth and successful training camp for your football team. and include everything that your team needs for an unsurpassable training camp.

It is important to prepare your players physically for the start of the new season/next competition by building up their physical attributes and match fitness, their condition in addition to improving team cohesion and try to achieve high levels of morale!

Therefore McSport will help you arranging training camps for football teams. We organize everything: Private flight, local transportation, accommodation. You need only to decide which place and what time to train and what kind of opponents your wants to play, the rest is done by McSport !

We organize more than hundred camps over for national teams.

Tournaments are the best way to keep up the fighting spirit in a team during preparation and allow the coaches to test their teams under real conditions. Therefore, McSport follows the strategy to setup a wide range of tournaments for Seniors / Youths team, of different format and in different continents of the world during the most important camps of preparation and FIFA windows.

Our tournaments are designed to prepare teams for forthcoming competitions. Our tournaments can combine friendly matches with dedicated training to give the players the best possible lead up to a competitive match.

WE ORGANIZE THE TOURNAMENT

as tournament organizer, has the great responsibility of successfully organizing competitions to contribute to the development of football and to give teams more opportunities to participate to more competitions to test more the players under real conditions. McSport meets all the necessary requirements in the rules and directives announced by FIFA.

The tournaments that we offer concerns all National Teams, whether for National A-teams and Youth teams.

WE MAKE THE RECRUITMENT TO TOURNAMENT

Our role in intermediation takes place also in tournaments. As we have a large international network concerning tournament’s organizers, and a keen knowledge of the quality of the tournaments offered, we help teams to participate to the best tournaments according to their needs.

As well as we help and collaborate with the organizers / federation to recruit and develop the biggest European and Asian tournaments.